THE PROVIDENCE ISLAND, LIBERIA’S MOST HISTORICAL SITE Situated on the Mesurado River and Stockton Creek between the country’s capital Monrovia and it’s considered the largest island in Montserrado, located in  Bushrod Island, the Providence Island, previously known as Dozoa Island or means the “Land of the water” in Gola  or the “Perseverance Island”, is one of Liberia’s most prominent historical sites of attraction for more then two centuries now.

The Island is where visiting tourists have been paying a visit to observe the island’s beauty. Since the end of the war and the return of the country to a Normal-day. Just before the civil war, the island had long been, an area of attraction for many tourists visiting the country  coming to see historical sites most especially the island with the.. 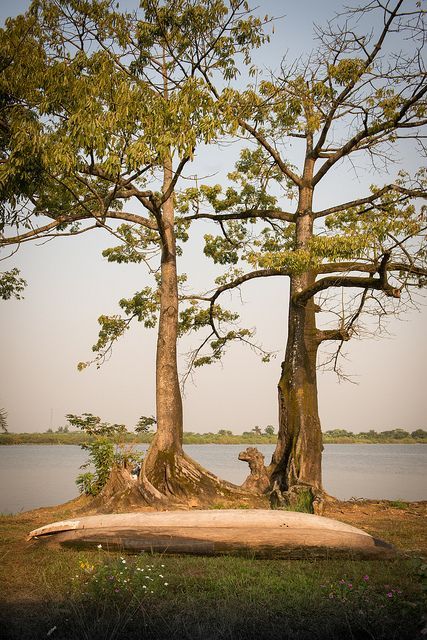 (1822  Male and female cotton tree) that was used by the freed slaves/ settlers  from America as shelters, they settled on the Island with no houses to sleep or stay in, using some of the oldest cotton trees for homes and later they build more houses as the foundation although they were later on demolished, but the historical landmarks  including the very oldest water well dug for safe drinking water in 1822. 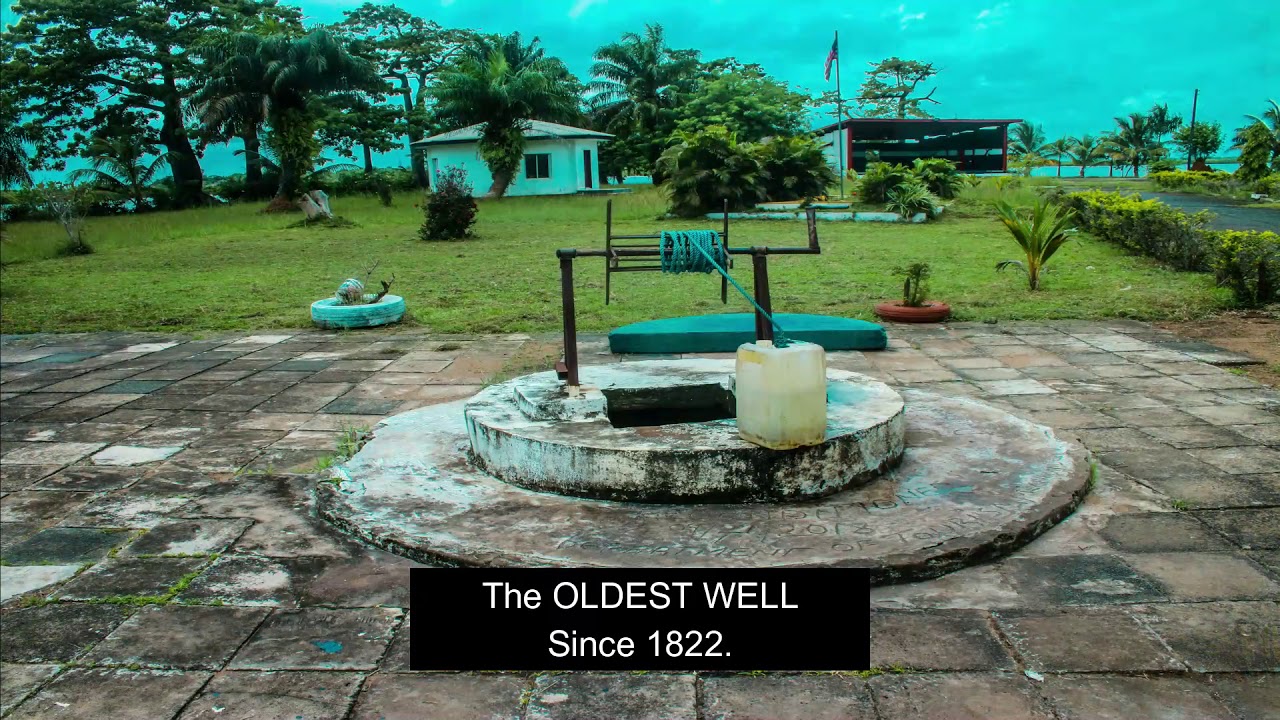 And not to forget the peace tree made it with weapons of the Liberian Civil War which is the symbols to the finished of the second civilian wars in Liberia, a sign of peace and war. 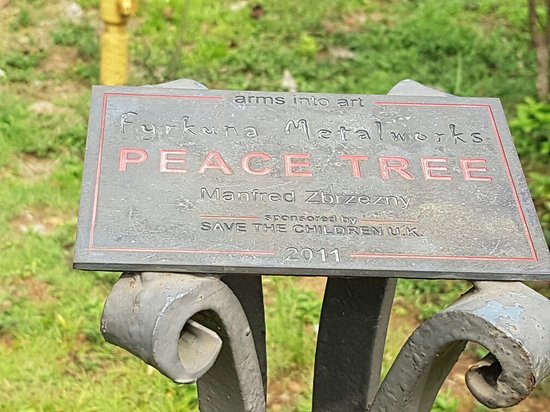 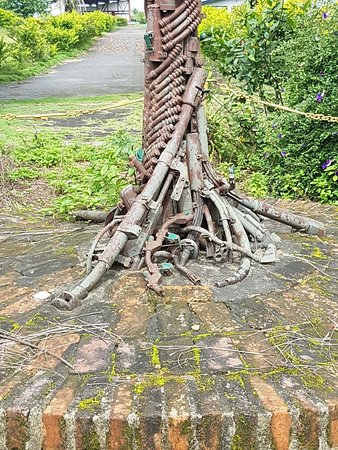 Gabriel Tucker Bridge, runs across and over the island. The drive way or steps way to enter on the Historical Island

The island has not only been a site of natural attraction but it has also been used as a site for cultural and traditional display during all these years, especially for events like National Flag Day and Independence Day celebrations as well as other holidays and a random entertainments from the Liberia National Culture Troupe other culture troupes from the sixteen linguistic divisions of Liberia. When each tribal group would display its color(s), cultural and traditional musical instruments and dances.

Besides, there are other uses of the island by both local, governmental agencies,  and international organizations.

The Island is a busy spot to generate tourism income, surprisingly the past governments have not really done much over the years to develop the area, except recently some development work by the current government and its partners in tourism provided some funding to improve the structures. The government is planning to turn the Providence Island into a historical attraction in the future. The Island’s locations, It’s a short drive going across the Gabriel Tucker bridge with two entries on both side of the bridge and you get the ” Y-split ”  when coming  from bushrod heading to Waterside Market bridge now called the King Zolu Duma or Waterside Bridge over the Mesurado River in Monrovia designs with or painted to reflects the national colors red, white and blue to  give the place a better face-lift, especially the newly constructed 1820 wooden ship, called ” Elizabeth, or “The Mayflower”

which landed on the island with the first batch of 88 settlers, a group of free slaves that was dispatched to Liberia by the American Colonization Society (ACS) from the US, in search of a free place to settle.

As the current government is endeavoring to make the place more attractive and tourist- friendly, those desirous of paying a sight-seeing visit to our country are encouraged to visit the Island and see for themselves how beautiful, and  a unique place you don’t want to miss a Liberian or a Tourists visiting Liberia.

Before the Civil War Liberia is known for her beautiful rich history and heritage, culture, exotic traditional villages across various resort and beeches, islands, mountains, waterfalls, and  our tropical forests etc as a tourist spots., Those areas remains toured due to the crazy  14 years of civil crises that also affected the Island.

Tips: we hope the government of Liberia and other private entities shows interest in the Providence Island’s Investment opportunities as it’s the best time now to invest, the Island is at a beautiful spot close to downtown for entertainment, Restaurants, hotels, boat ride, bike ride and more.