Liberia is Africa’s oldest republic, Liberia is a fascinating country with a tumultuous history and beautiful people both men and women But it comes to dressing or fashion Liberians also is well known for that wearing the mist of both tradition and western. 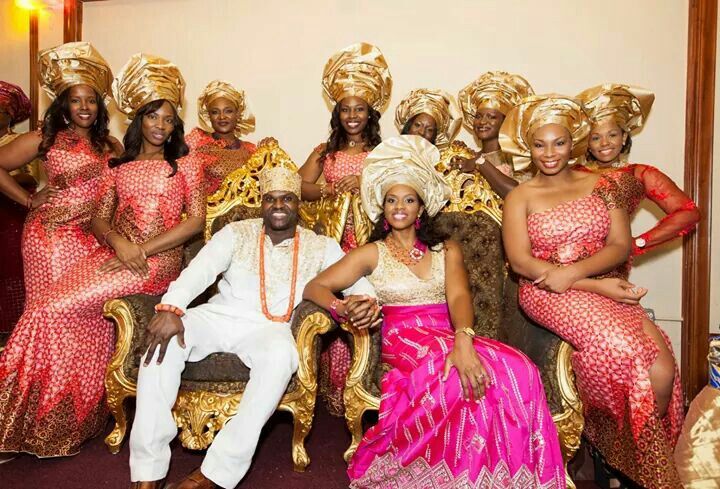 Although many years ago Liberians were all crazy about the Western wedding fashions and styles, as you can see today no Liberians wedding you’ll attend without seeing any Liberia’s cultural stylish fashion design clothing or should I say African fashion identity. Nearly all  Liberians wedding weather straightly western or European there’s or will be something cal “The Lib Fashion”. 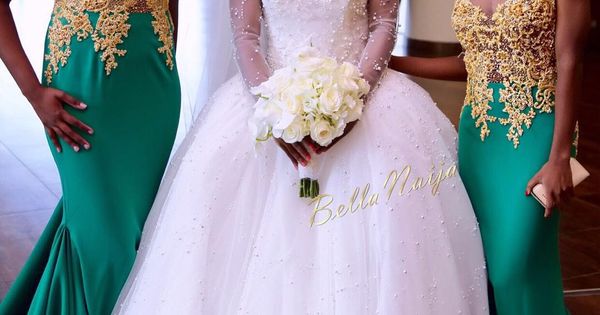 But the tradition of our native’s parents continues with still carry on the wearing the traditional West African garb. Special events and dance festivals such as weddings are honored by wearing both Liberian grass skirts and the long, elegant white wedding gowns popular in the West. 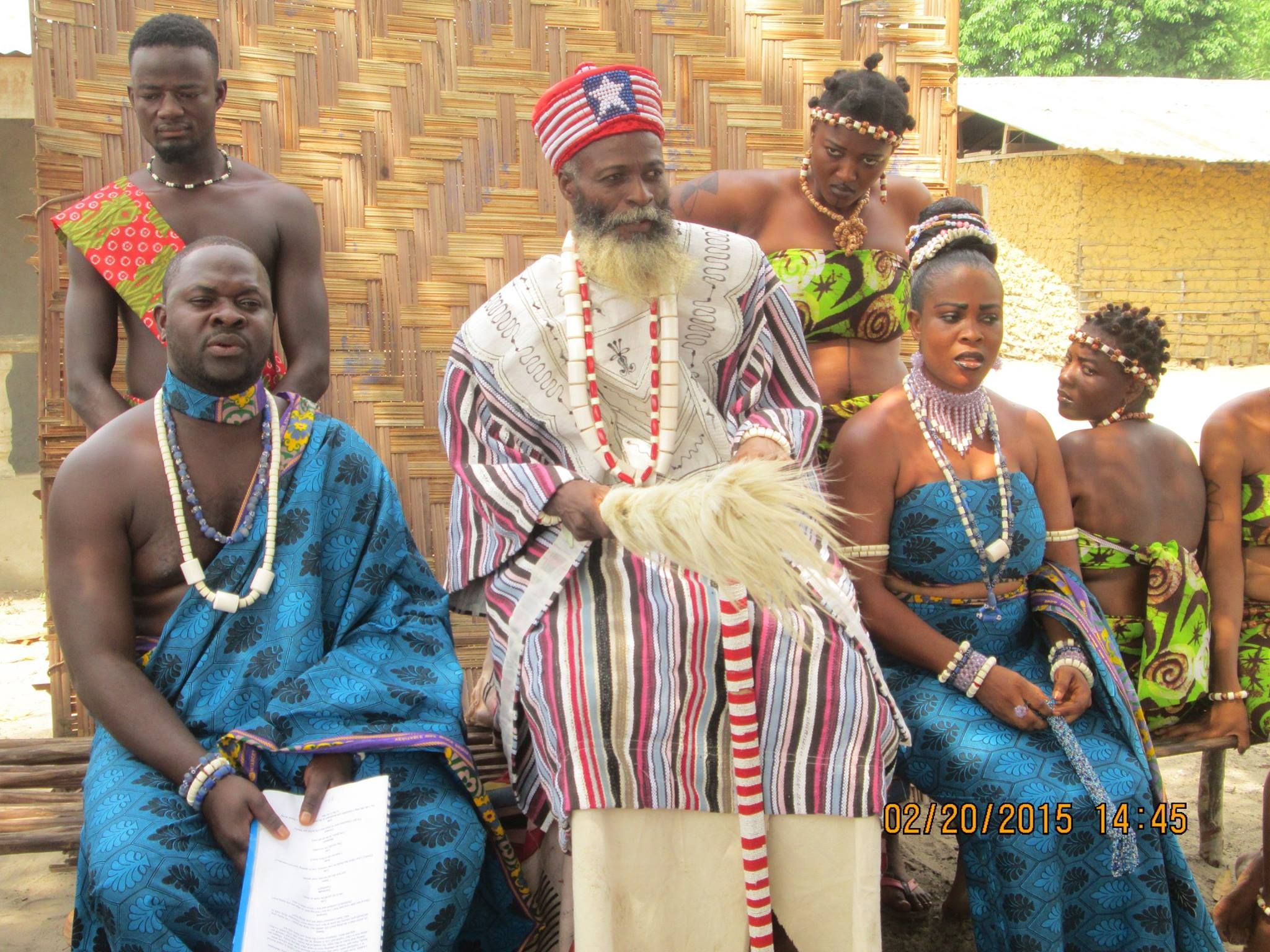 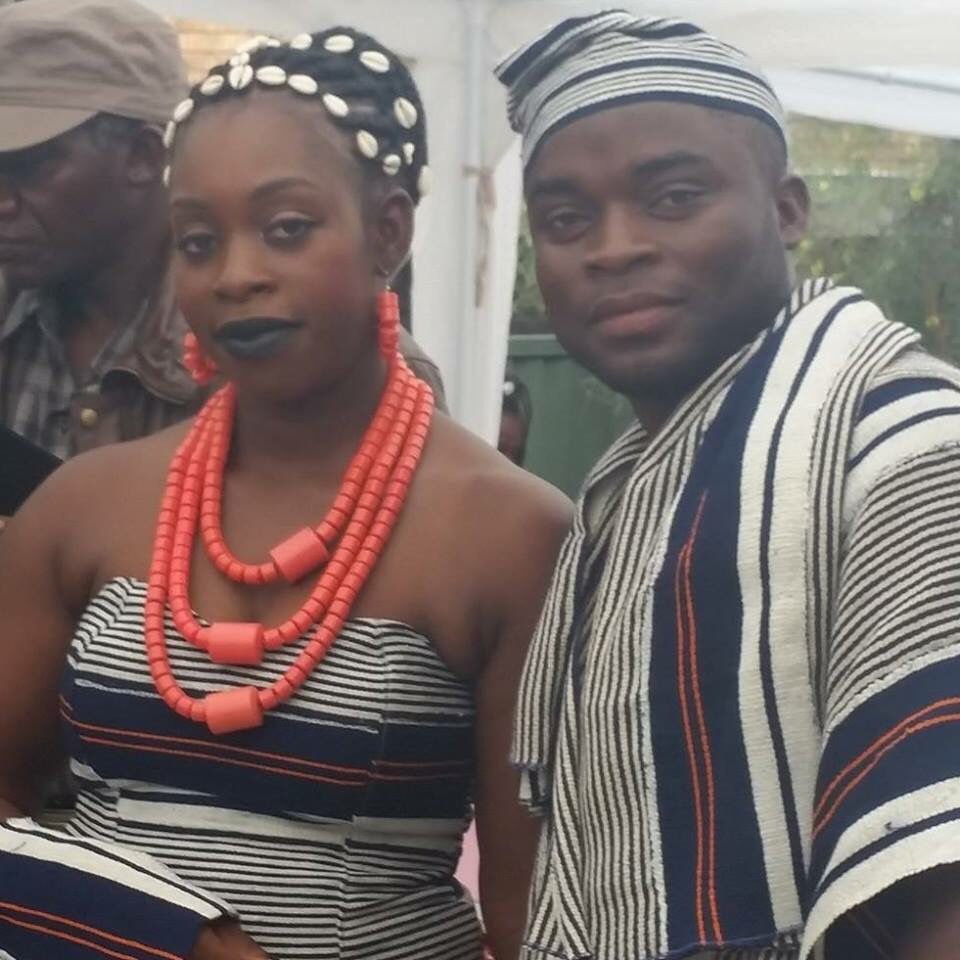 The Women wear the “lappa,” a long skirt tied at the waist with a matching “buppa,”

which is a loose-fitting blouse. A headscarf that matches the fabric of the buppa and lappa is also typically worn. Clothing is usually made in vivid colors and bright designs, such as tie-dye. Liberian men in rural areas usually wear the “via,” a round-necked shirt that is paired with either short or long pants.

Urban Liberians generally wear Western clothing styles such as T-shirts, tank tops, shorts, and other articles of clothing with which Americans and Europeans would be familiar. Clothing tends to be constructed from cotton, linen, or other lightweight fabrics to withstand the heat and humidity.

Traditional Liberians rub white clay over their bodies and faces when there is a festival or other celebration, such as a wedding. They also wear long skirts made of grass, tunics, beads, and headdresses. Urban Liberians have adopted Western-style wedding fashions, including white wedding gowns, veils, and tuxedos. 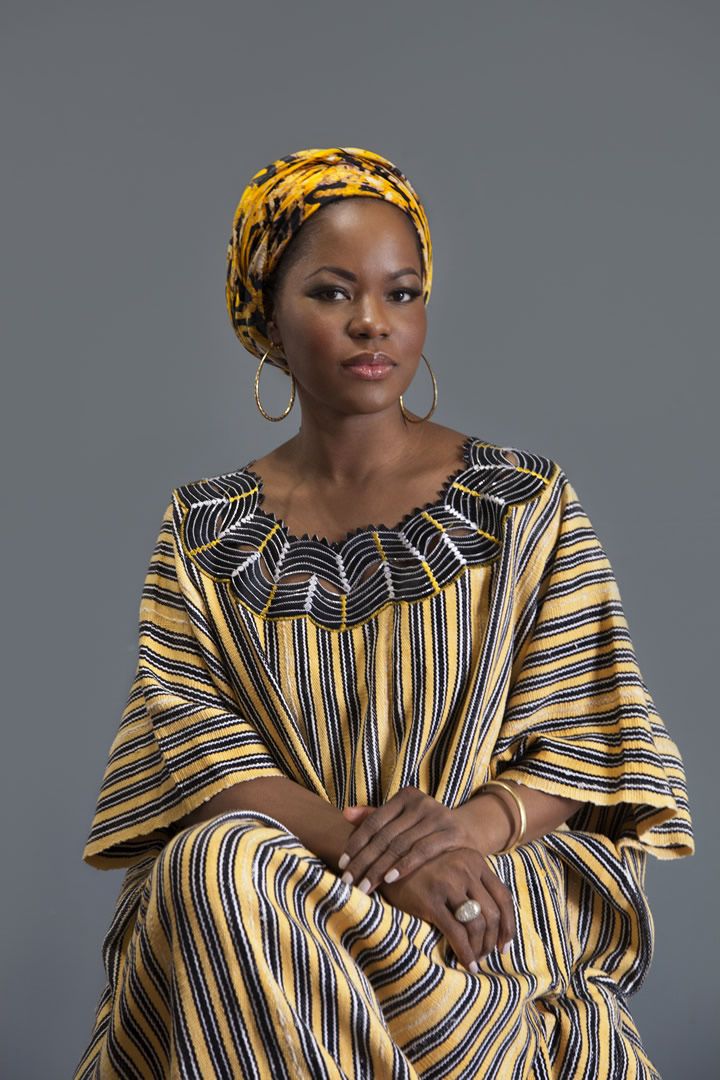 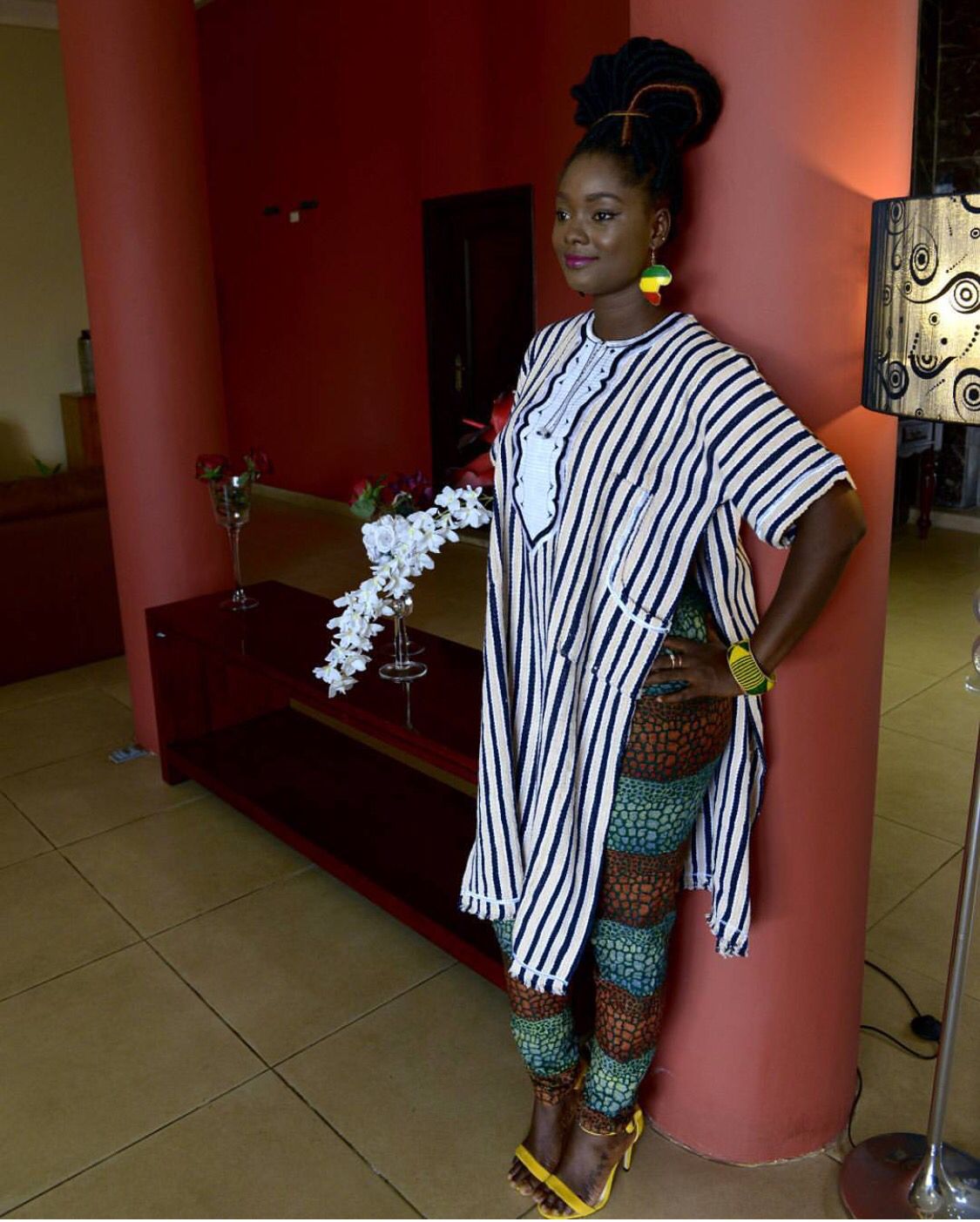 In West Africa, Liberia is famous for its country cloth. This textile is traditionally hand-spun, hand-dyed, and hand-woven. The Country cloth is often painted white but can also be colored by natural dyes such as indigo and kola, which were used to make stripes on the cloth. Traditional clothing was often made from country cloth and constructed with a little tailoring. Embroidering on the pockets and neck served to strengthen these often stressed areas of clothing

What do they wear in Liberia?