The Lake Piso – is a saltwater lake with an open connection to the Atlantic Ocean. The lake known of it extensive discoveries of diamonds in Cretaceous to recent sedimentary rocks, derived from rivers descending from a drainage basin which covers a very significant part of the West African diamond fields. 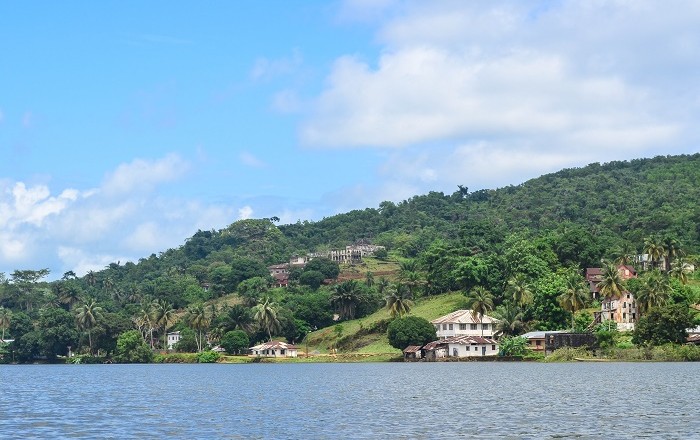 I know Liberia is given an attention s most  the Tourism spots, Lake piso has a unique history, the Lake is considered a huge lagoon, 40 square miles of salty water running  inland from the ocean with wide variety of ocean fish, wildlife closer to the shore,  and including sea-birds. And to be specific the Lake is by Robertsport  where they had  the US Submarine base during  WW2.  And there are still remains of sailing ships from long ago and if you look closely you will find old cannons from these ships and not forgetting the nice beaches.This is a perfect spot  for the Liberia government or investor to invest in. 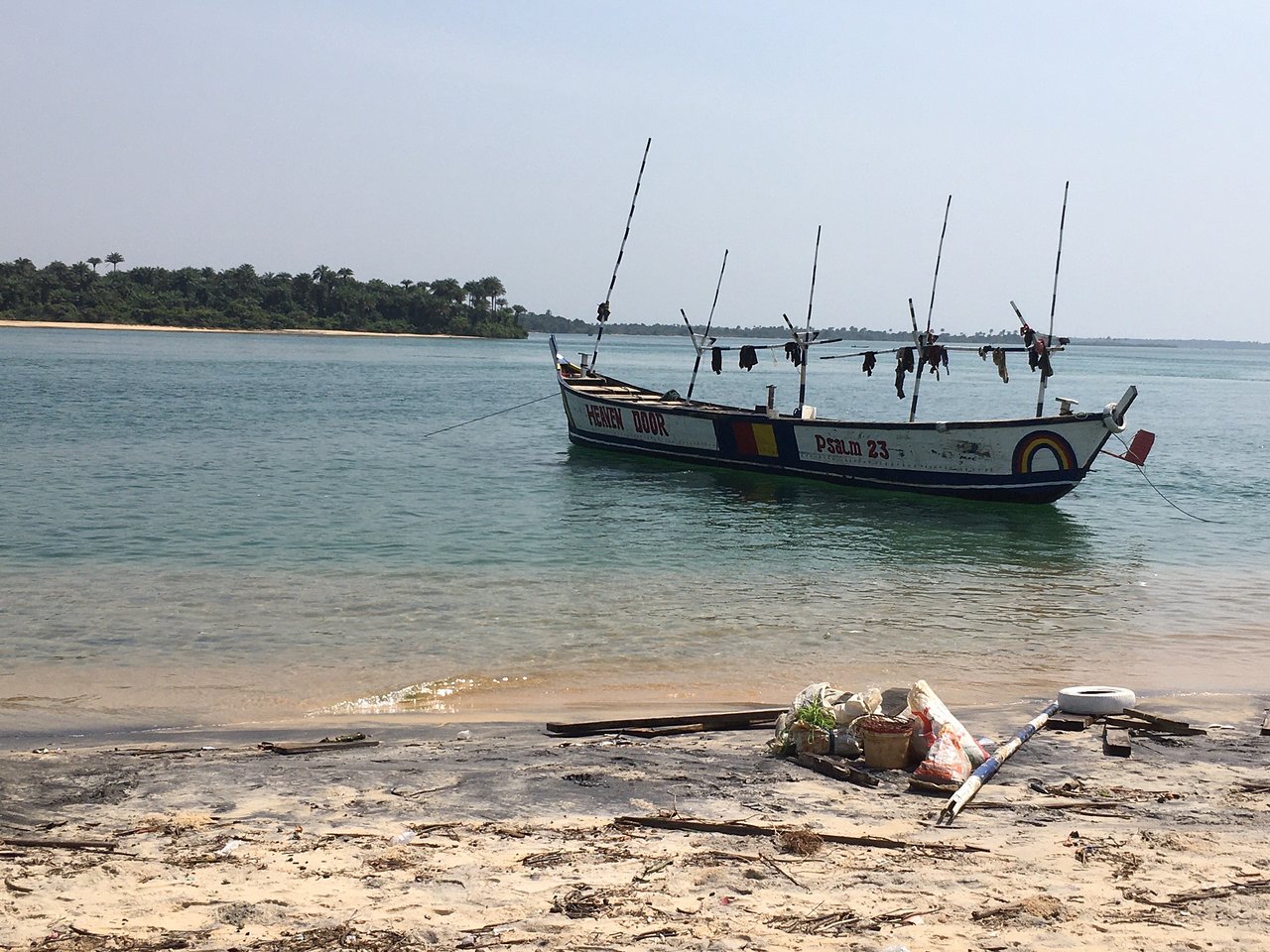 Lake Piso includes fishing and water sports such as swimming, canoeing and water skiing. Prior to the outbreak of the First Liberian Civil War, the lagoon was a popular travel destination for tourists.High-quality diamonds have been mined from the rivers that discharge into Lake Piso where “igneous intrusions provide potentially rich structural traps” 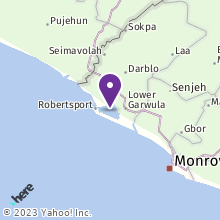 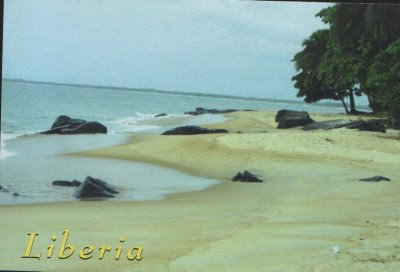 HOTELS AND RESORTS IN LIBERIA

Go to mobile version
We use cookies to improve user experience on LIBSPOT, and analyze website traffic monitor. So for these reasons, we may collect your site usage data. By clicking “Meaning you Accept Cookies,” and you consent Find out more.