Home Basketball Our Soccer Stadiums SKD
Share
Facebook
Twitter
Pinterest
WhatsApp
Linkedin
The Samuel Kanyon Doe Sports Stadium is a multi-purpose stadium in Monrovia, Liberia built in 1986. It is used mostly for football matches and has an athletics track, though it has also been used for a reggae concert, political rallies, IDP refuge, and Ebola treatment. 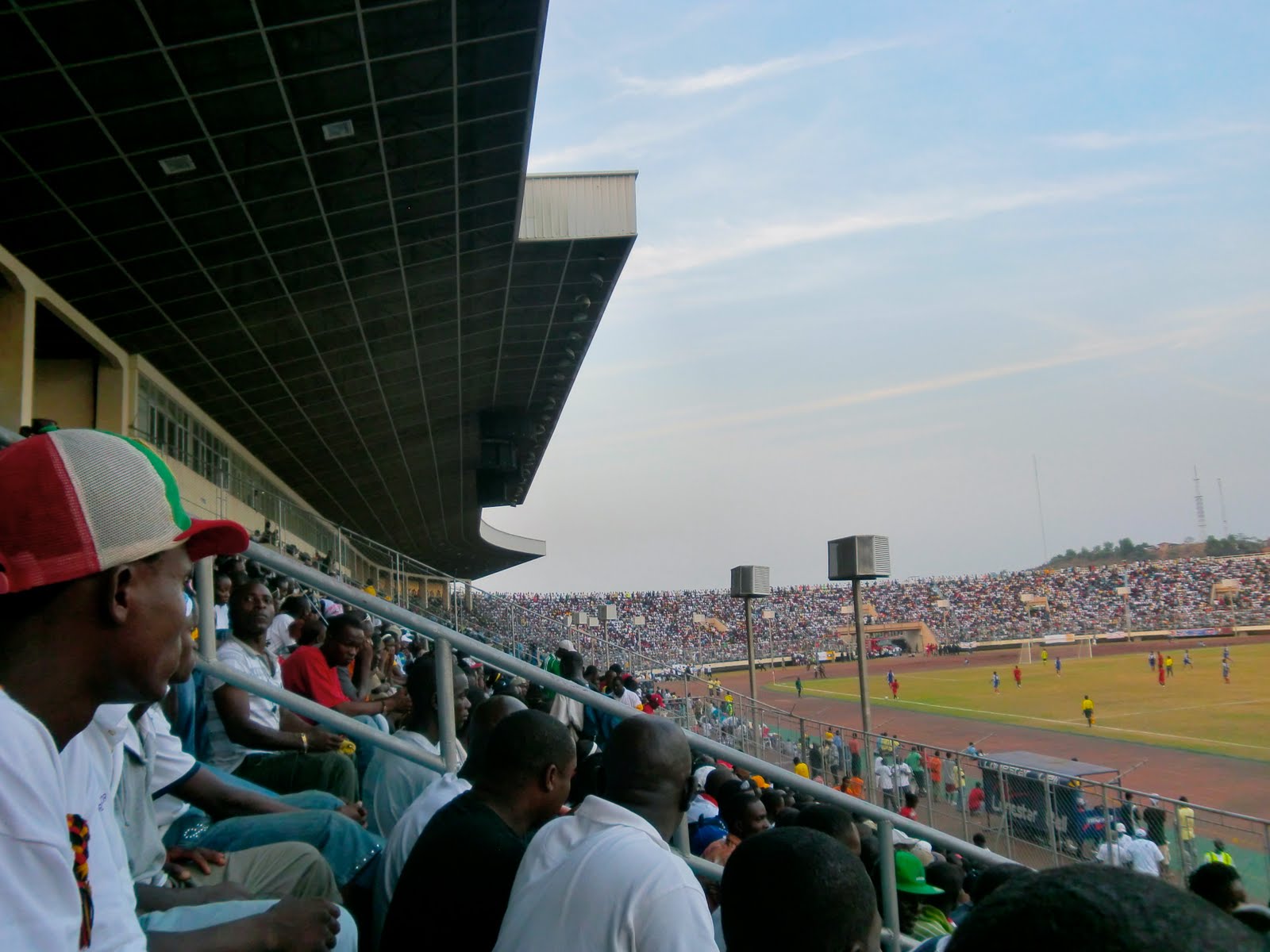 The stadium has been the site of international concerts, national political events, and multiple World Cup qualifying matches. In 1988, the Reggae Sunsplash concert was held in SKD. The 24-hour long event featured Burning Spear, Yellowman, and other well-known roots and dancehall reggae artists flown in from Jamaica. During the campaign for the Liberian general election in 2011 the Congress for Democratic Changed held exclusive rallies in the stadium

How one decision ended so many careers: Zimbabwe cricketers lament ban

Ways to Run Indoors and with Limited Space

Friendly match is going to be held by tomorrow

She has a dream to win this competition