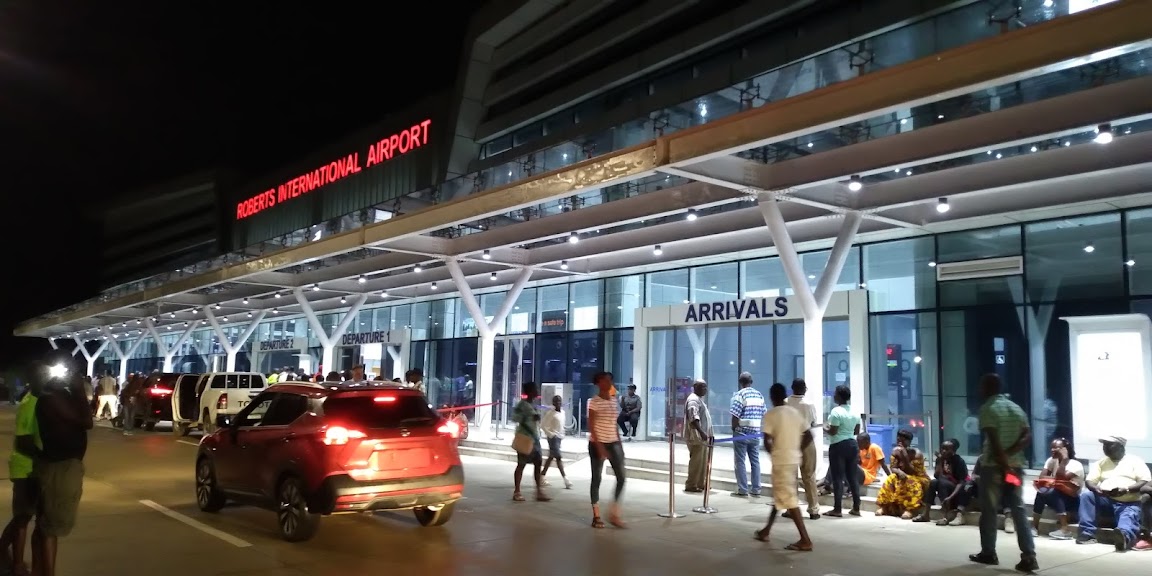 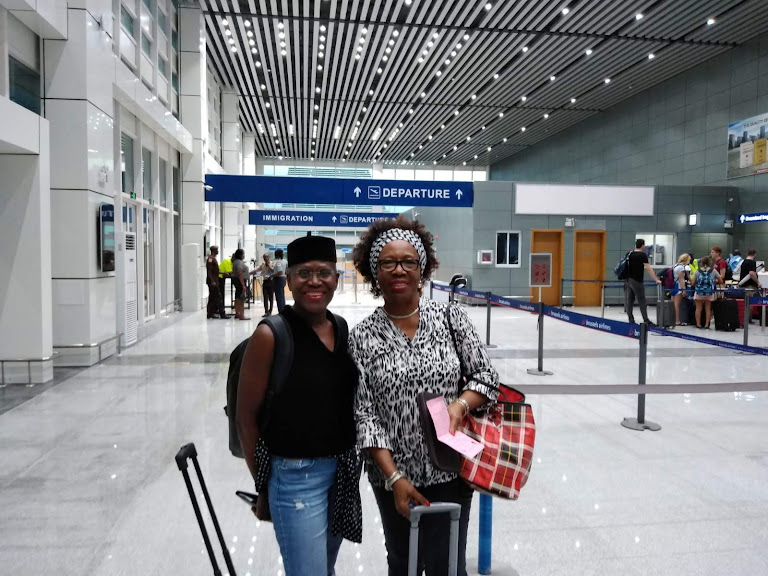 The concession includes the design, build and operations of a new modern air cargo facility at RIA, due to open by July 2019, capable of handling over three times the current annual throughput, with improvements in operating systems and standards.Total average annual throughput at the airport is currently about 4,000 tonnes, growing at an average of 6% – 10% per annum.

The developments ongoing, Roberts international Airport is set to make tremendous impacts in the provision of modern aviation facilities that meet international standards according to ICAO set criteria 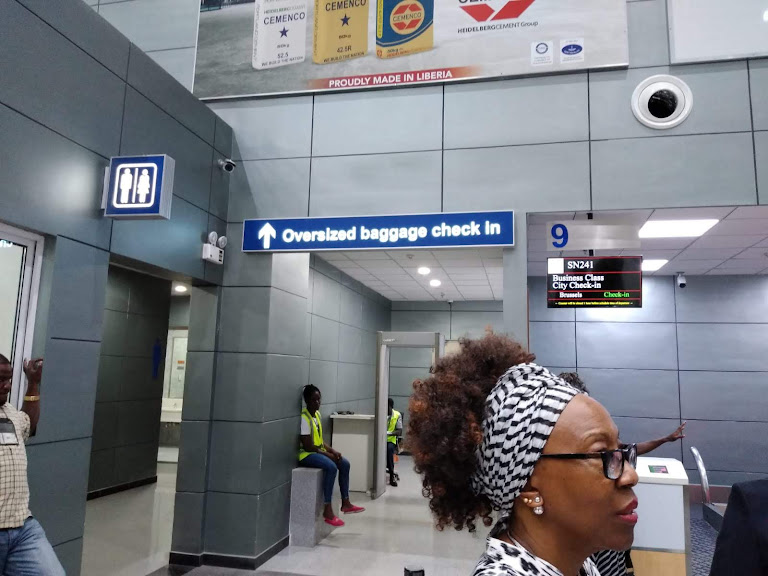 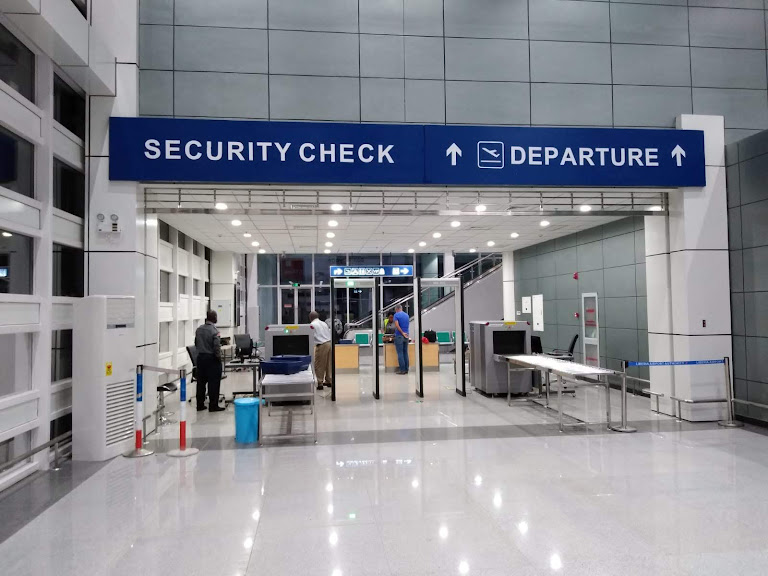 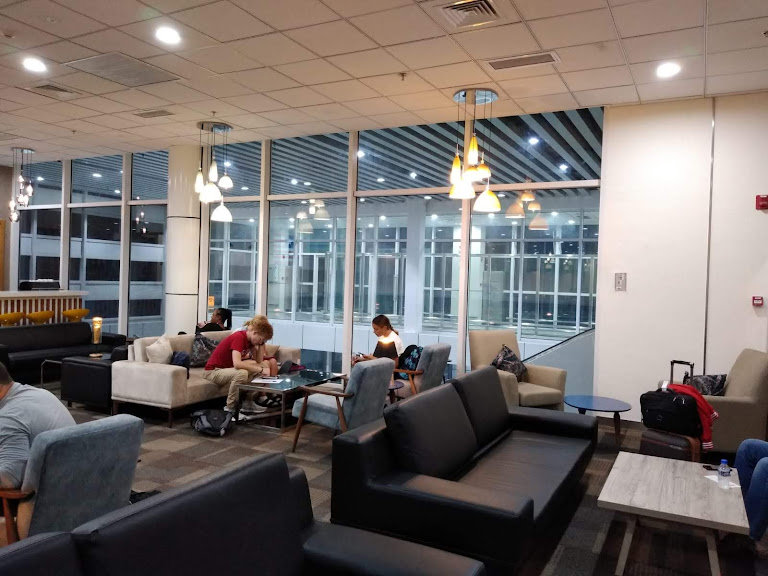 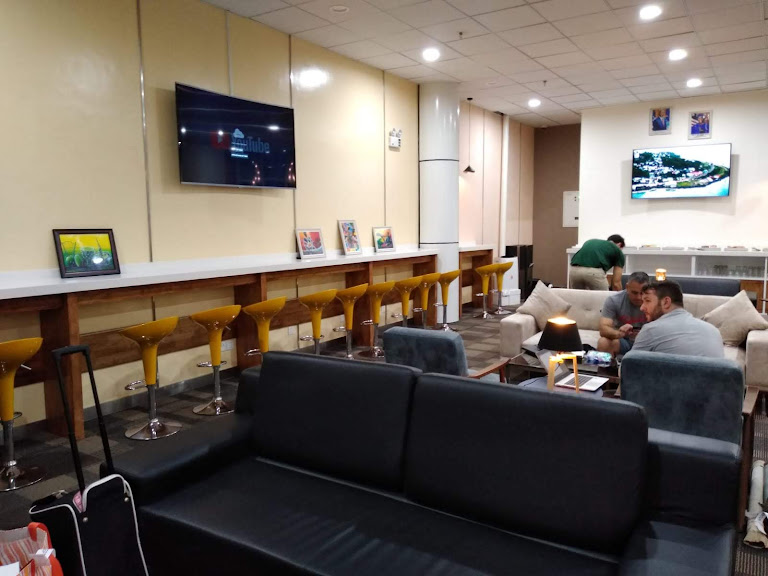 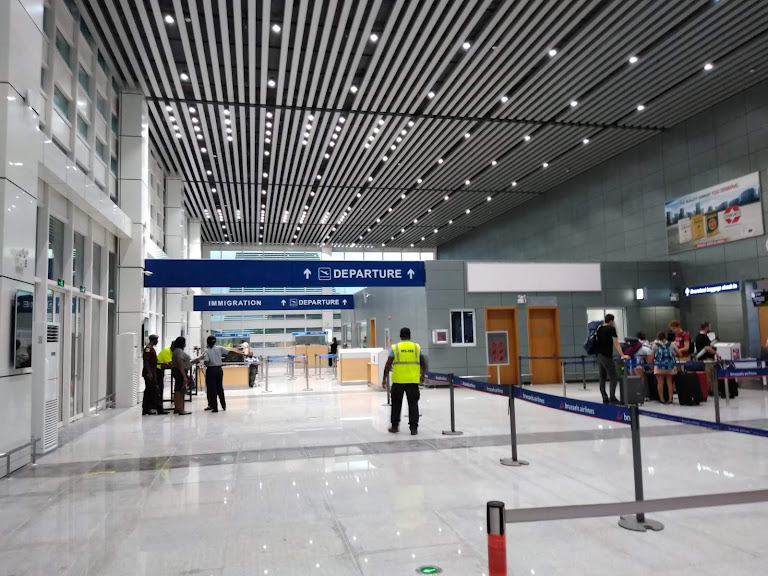 The second floor includes a departures lounge, a waiting hall and commercial service areas. Two jetway walking bridges were built to connect the terminal gate with aircraft, allowing the passengers to enter and exit the aircraft.

Gifts shops and other storefront  for snacks and drinks 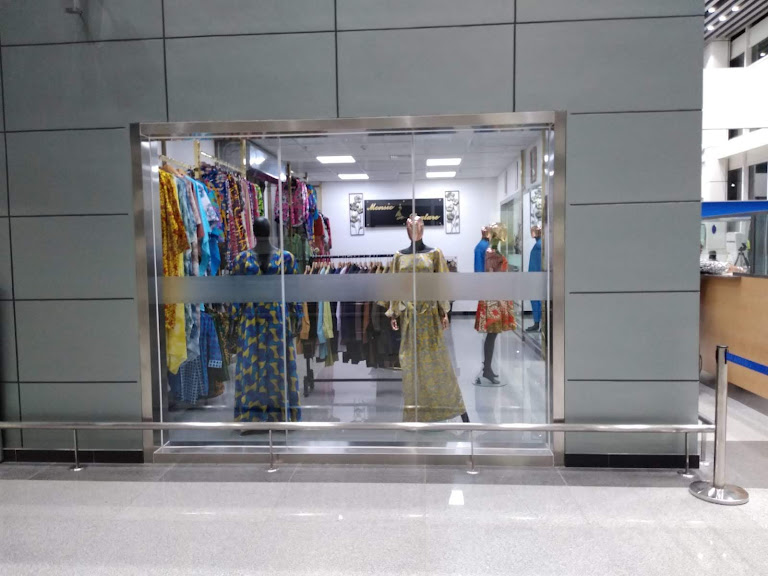 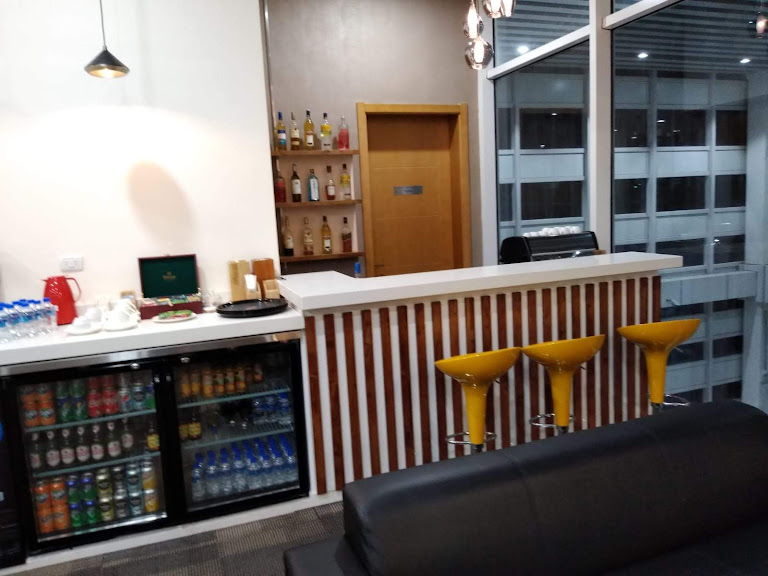 The LAA PR Manager further, mentioned a new office complex that will house the operational and administrative functions of the Airport Authority, as well as offices for airlines and banks operating at RIA. The office complex he intimated, was transformed from the old passenger terminal burned during the war, into a two level office facility.
The new terminal will be the first up to date modern terminal ever at the RIA since the construction of that airport in the 1940s during the Second World War. It features two jet bridges, two escalators, two elevators, ten check-in counters, eight duty free stores, a restaurant and two luggage carousels among several other features.

The Freeport of Monrovia
Previous
Next