The flag is celebrated on August 24 to commemorate the adoption of the Liberian flag in 1847. On July 16, 1847, the Liberian Declaration of Independence was adopted, announcing the independence of Liberia from the United States. 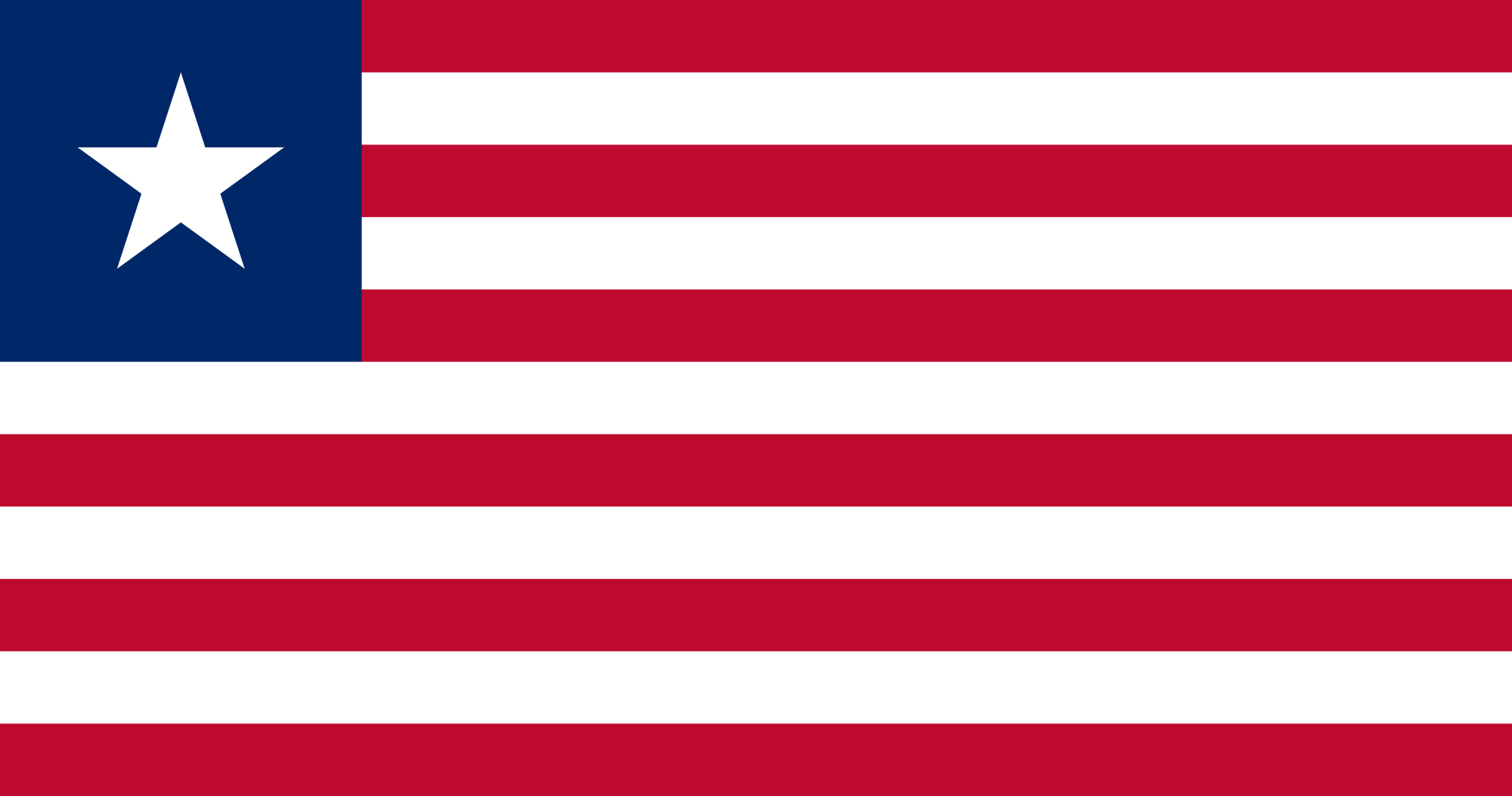 However, Liberia was not a classic colony, it served since 1822 as a colony for freed slaves from the United States. Instead of the white star, the original flag displayed a Christian cross, which has later been replaced by a star in order to highlight the independence of Liberia. 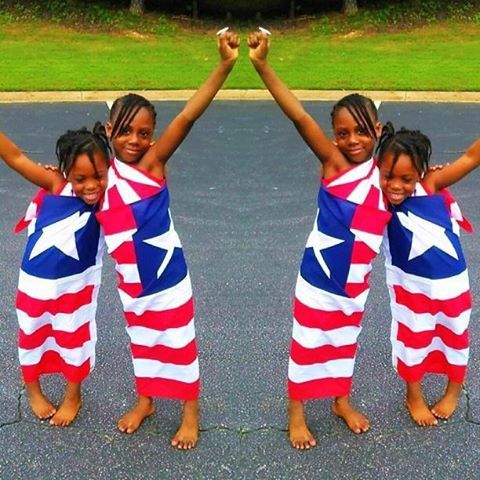 The eleven stripes symbolize the signatories of the Liberian Declaration of Independence, red and white symbolizing courage and moral excellence. The white star represents the first independent western-styled republic in Africa, above the blue square representing the African continent. The blue rectangle in the upper left part of the flag stands for the African continent and the star itself symbolizes the shining light of Liberia. 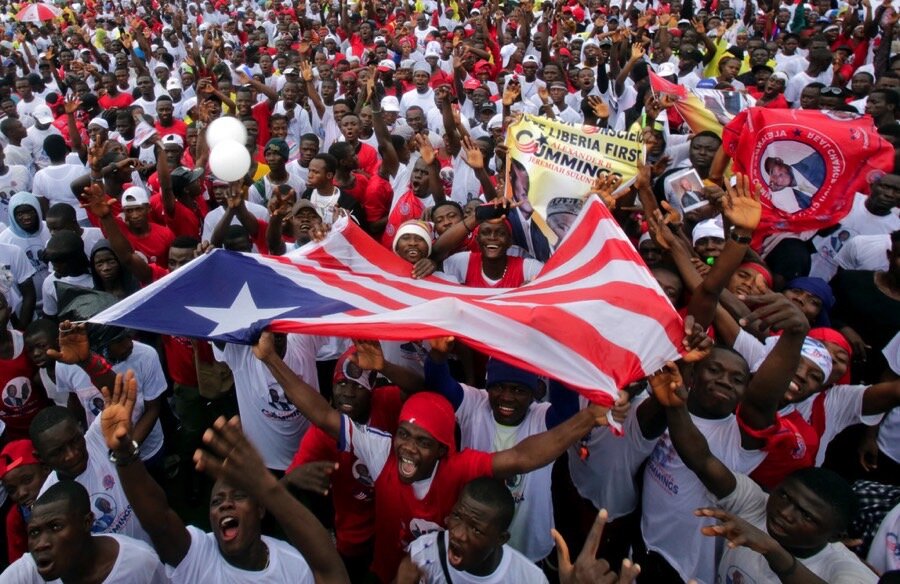 The flag is seen on many ships around the world as Liberia offers registration under its flag. Shipping companies do this to avoid taxes and restrictions that other countries enforce. As the second most popular flag of convenience (after the Flag of the Republic of Panama), it is estimated that 1,700 foreign-owned ships fly the Liberian flag.[3] This brings in much of the country’s revenue

When was the Liberian flag made?

Local freedmen proclaimed the independence of Liberia on July 26, 1847. A national flag was needed, and a committee of women was made responsible for its design. They substituted a star for the cross, symbolizing Liberia’s status as the only independent Western-style state in Africa.
Facebook Comments

HIS EXCELLENCY DR. GEORGE MANNEH WEAH PRESIDENT OF THE REPUBLIC OF LIBERIA

BOMI COUNTY LIBERIA – Bomi is a county in the northwestern portion of the West African nation of Liberia established in 1984.

Liberia’s economy has historically relied on a variety of commodities, including...