According to the Embassy and Consulates section, Liberia is open for business with great opportunities for investors. A Self-sufficiency in food production is one of key areas to invest in Liberia’s economic and to be more specific our agriculture (Rice production ) investment continues to be the dominant sector in the Liberian economy, which accounting for more than half of  the  Liberia’s GDP and about 70% employment opportunities. 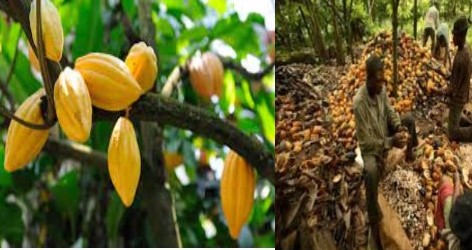 COCOA PRODUCTION – The major cocoa-producing counties are Nimba, Bong and Lofa. Liberia has the favorable climate and fertile soil for cocoa production and there is increased investment in the rehabilitation of cooperative and smallholder farms in the country. 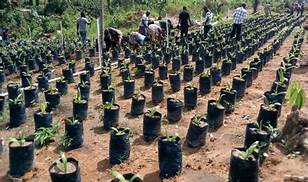 Liberia’s cocoa sector is unstructured with some 90% of cocoa being bought by informal traders and exported at fair average quality. In addition, due to limited investment, Liberian cocoa yields around 200 kg per hectare, about 30% of that obtained in neighboring countries and 20% of its potential.

RICE PRODUCTION- IS A HUGE DEMAND IN LIBERIA.

SINCE RICE IS THE #1 STABLE FOOD IN LIBERIA and is predominantly grown in upland environment by smallholder farmers,and  with a limited percentage devoted to lowland ecology. 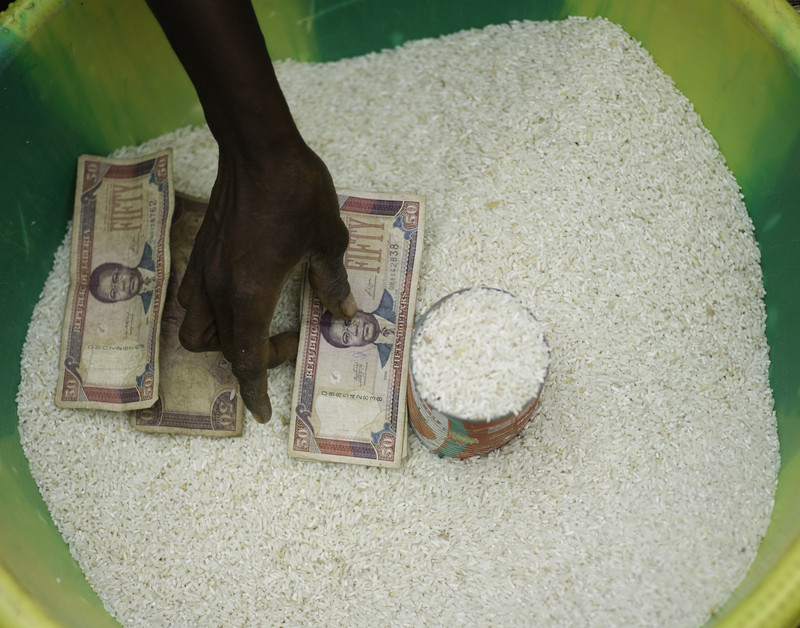 Firestone subsidiary of Bridgestone Americas Company is the world’s single largest contiguous natural rubber producing operation in Liberia since 1926. But today Liberia don’t even have a single company to produce any plastic or rubber finishing goods materials.The rubber market need some competition. 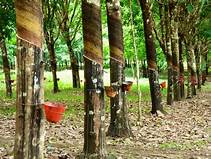 Rubber and timber have been the main export products from Liberia since the civil war ended. Liberia is still have  over 40% of the remaining Upper-Guinean rainforest
The Liberian economy largely depends on agricultural productivity. The industrial sectors contribute 5.4% to the country’s GDP and employ almost 8% of the working population. The major Liberian industry sectors include mining, oil and electricity and still there are multiple natural resources still available in to invest in, we have the following areas:
THE TOP TEN REASONS FOR INVESTING IN LIBERIA

There are many reasons for investing in Liberia; however, here are our top 10: