LIBERIA HAS SOME OF THE WORLD’S BEST AND BEAUTIFUL BEACHES

Buchanan (Bassa: Gbezohn) is the third largest city in Liberia, lying on Waterhouse Bay, part of the Atlantic Ocean.

A Camping on the wild with beautiful beaches and relaxing at the port.

The county’s capital city  was named after  Thomas Buchanan, cousin of U.S. president James Buchanan, and second governor of Liberia, it is also the capital of Grand Bassa County and lies 70 miles (110 km) southeast of Monrovia, near the mouth of the Saint John River.
Facebook Comments 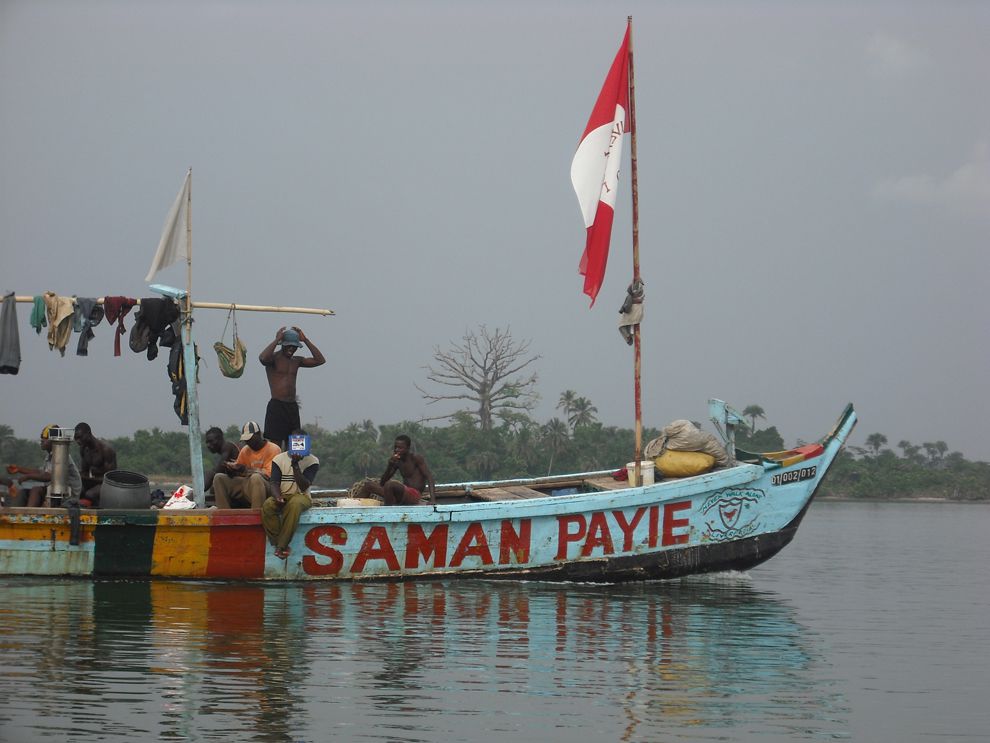 Welcome to the LiberianSpot known as L.I.B.SPOT- your #1 ONE SPOT online community where Liberians and friends across the globe can explore Liberia’s resources, culture/ heritage, amusement spots, tourism opportunities.
Contact us: Info@libspot.com

The Top 10 Best Liberia’s Business areas to Invest your...

While in Liberia make great memory by visiting some of the...

WANT COUPON
Subscribe now to get free discount coupon code. Don't miss out!
SUBSCRIBE
I agree with the term and condition
We will never spam you, unsubscribe anytime.
Libspot uses cookies: And we are using cookies to ensure that you get the best on our website Find out more.