The CAPITOL BUILDING, is the seat of the National Legislature, was constructed in 1957 and the Building also faces the President’s mansion in the government quarter of Capitol Hill, 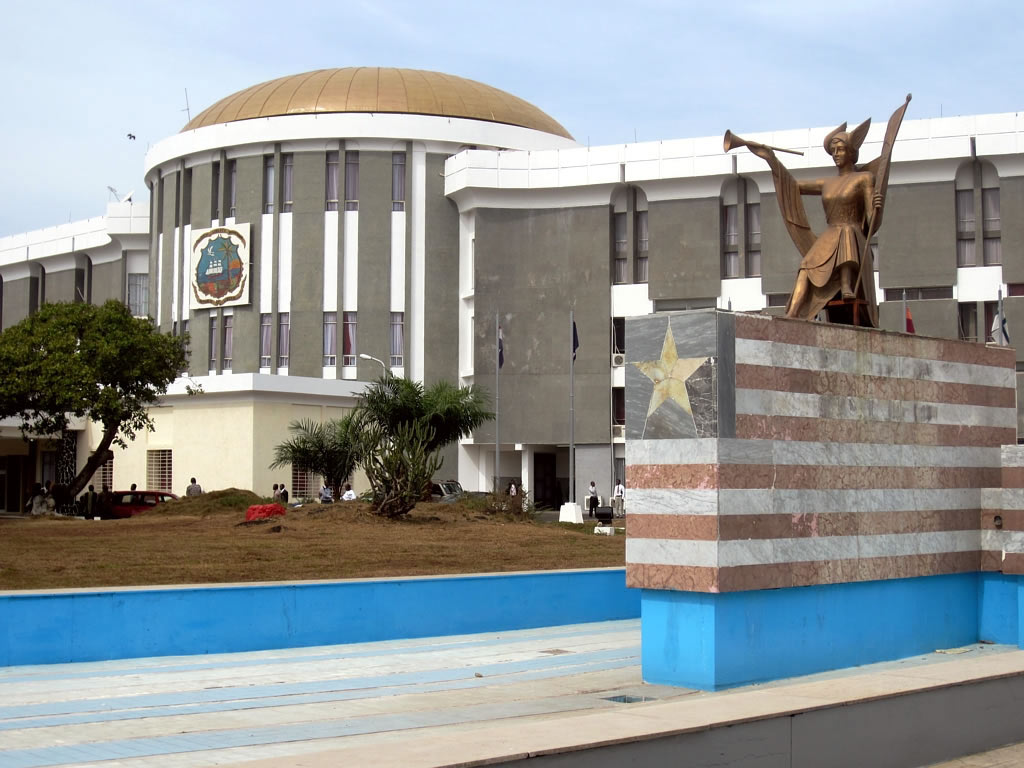 The present Capitol Building was dedicated in 1956 under the leadership of Vice President William R. Tolbert, Senate Pro Tempore Edwin Morgan, leaders of the Senate, and Speaker of the House, Richard Henries. 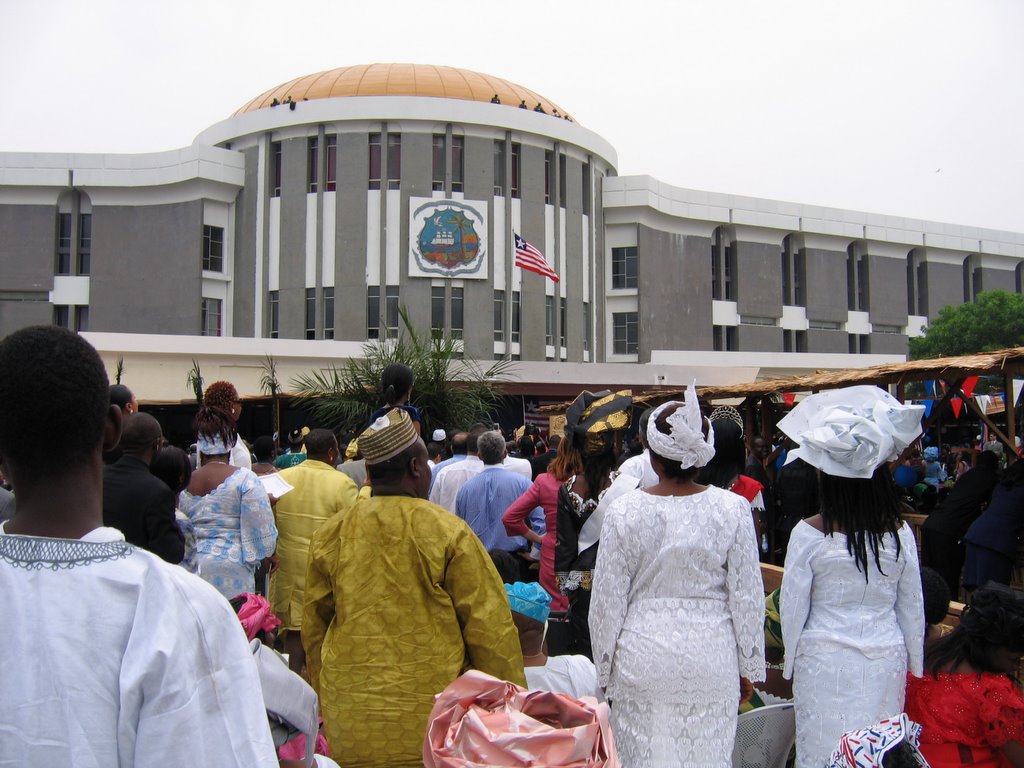 The present Capitol Building was dedicated in 1956 under the leadership of the late President William V. S. Tubman, with Vice President William R. Tolbert as President of the Senate; Senate Pro Tempore Edwin Morgan, and Speaker of the House, Richard Henries.

Welcome to the LiberianSpot known as L.I.B.SPOT- your #1 ONE SPOT online community where Liberians and friends across the globe can explore Liberia’s resources, culture/ heritage, amusement spots, tourism opportunities.
Contact us: Info@libspot.com

The Top 10 Best Liberia’s Business areas to Invest your...

WANT COUPON
Subscribe now to get free discount coupon code. Don't miss out!
SUBSCRIBE
I agree with the term and condition
We will never spam you, unsubscribe anytime.
Libspot uses cookies: And we are using cookies to ensure that you get the best on our website Find out more.