One of the most played song for 2019 by D12 Music as he put out another classic and inspirational  joint   called ”Born To Win”, This song is one of the hottest of Liberians’ music , the song also make to Liberia president George Weah’s primary inspiration songs list. 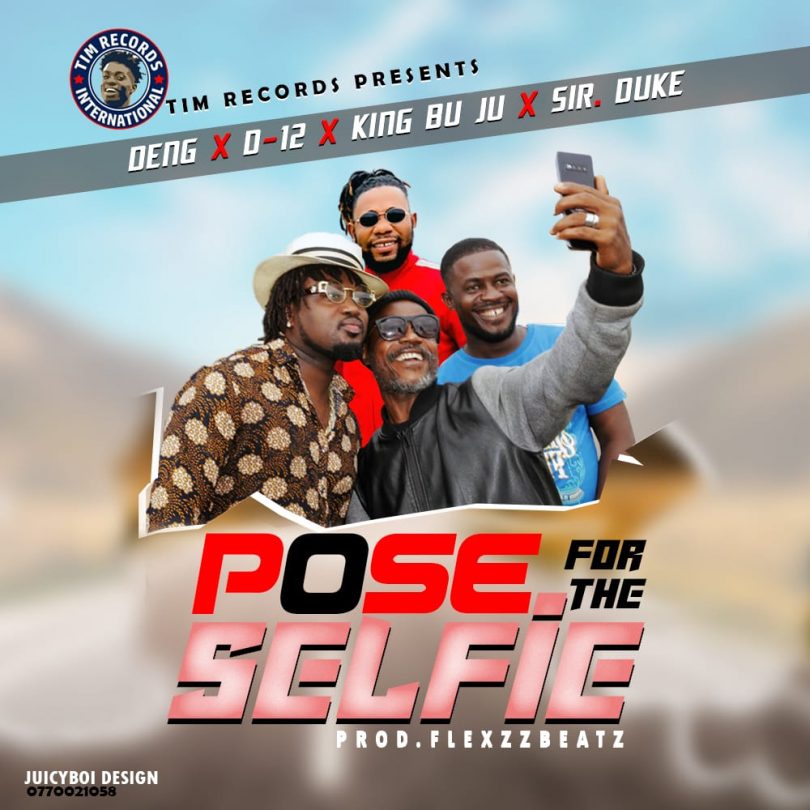 D12 inspiration actually comes from God first and couples of studios in Nigeria & Ghana and most of all Liberia’s producer Tom Holder Jr.

Edwin Darlington Tweh who is known as “D12” and Preferably call D Tweezzie was born unto the union of Mr. & Mrs Tweh in Monrovia, Liberia Montserrado county @ the St. Joseph Catholic Hospital September 22 1989.
He started his primary education @ the Bishop Grimmly catholic school In Gardnessville and later enroll @ the St. Francis high school in Jacobs Town and later Graduated from the Saint Samuel high school when relocated into central Monrovia. He attended the AME University on 34 camp johnson road. 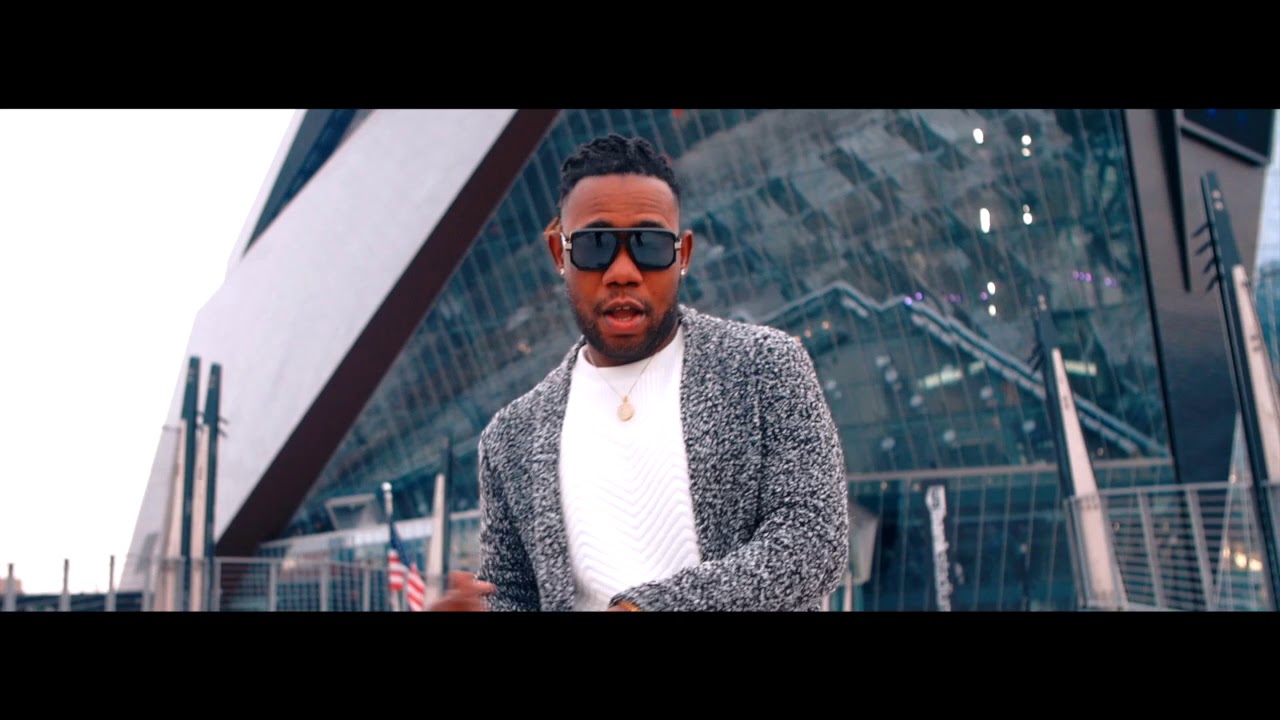 where he studied Business management after graduating from Winneba School of music in Ghana.
he later travel to Nigeria to study sound Engineering and music production after which he form the Touch of class live band. D12 is also a singer,Keyboardist in the band. he also plays The Bass Guitar and the live drums. Upon the arrival of D12 back in Liberia, he join the YDK live band the headed by a German man call Kai Kubel and came up with is first two hit songs: Myskilli Myskalla and Scatta My head Featuring Pitty the best after which he went solo and came the most popular hit song TAYKAYLAY? in and out Liberia. . D12 later took over the clock recording studio where he produce the first standard dance hall song DA WHO sang by Jon Bricks and Pitty the Best. 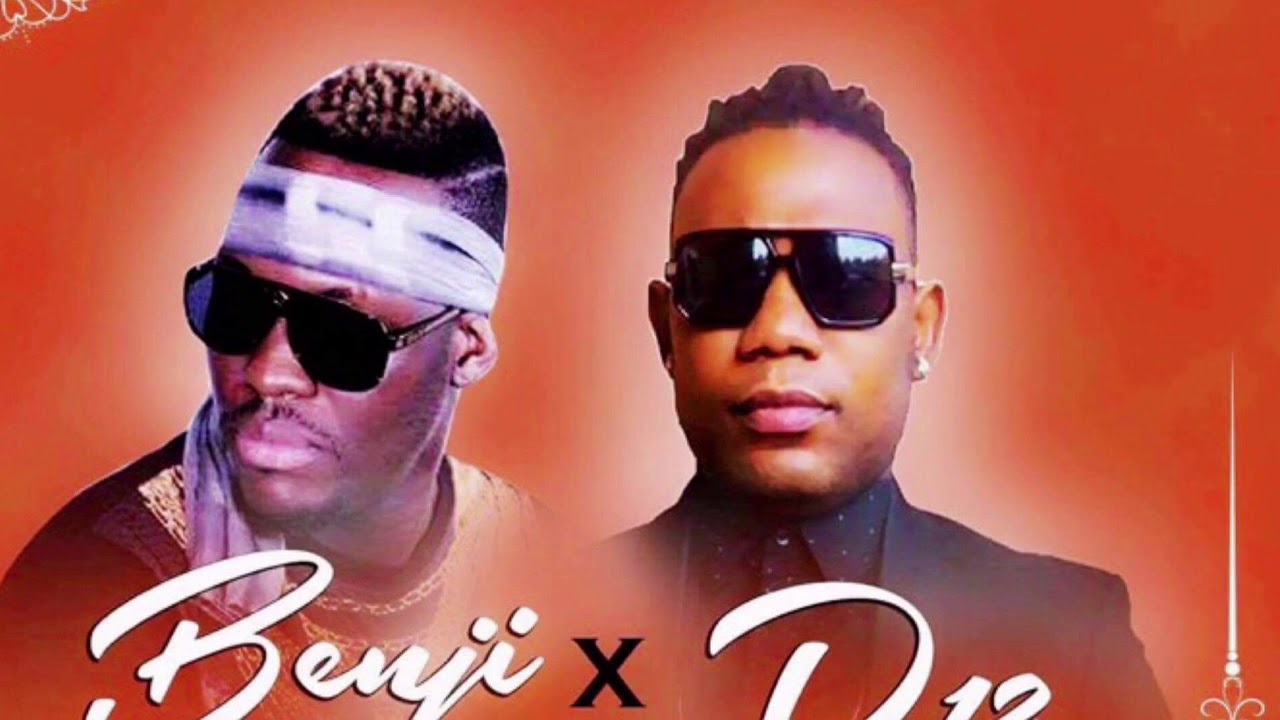 Blue is what most women liked about

Join the themebeez party club for fun and refreshment