The people of modern Liberia hail from a varied background.

The earliest people of Liberia were Mende tribes from Sierra Leone and other West African nations, as far back as the 12th century A.D. Later immigrants included refugees from the failing Mali Empire in the mid-1300s and those of the collapsing Songhai Empire in the late 16th century. The influx of Songhai refugees was generally opposed by the earlier Mende inhabitants, and these Songhai refugees, primarily from the Vai tribes, were later sold into slavery by the Mende, thus beginning the spread of Liberians from within the country’s borders to as far away as the United States and Panama. 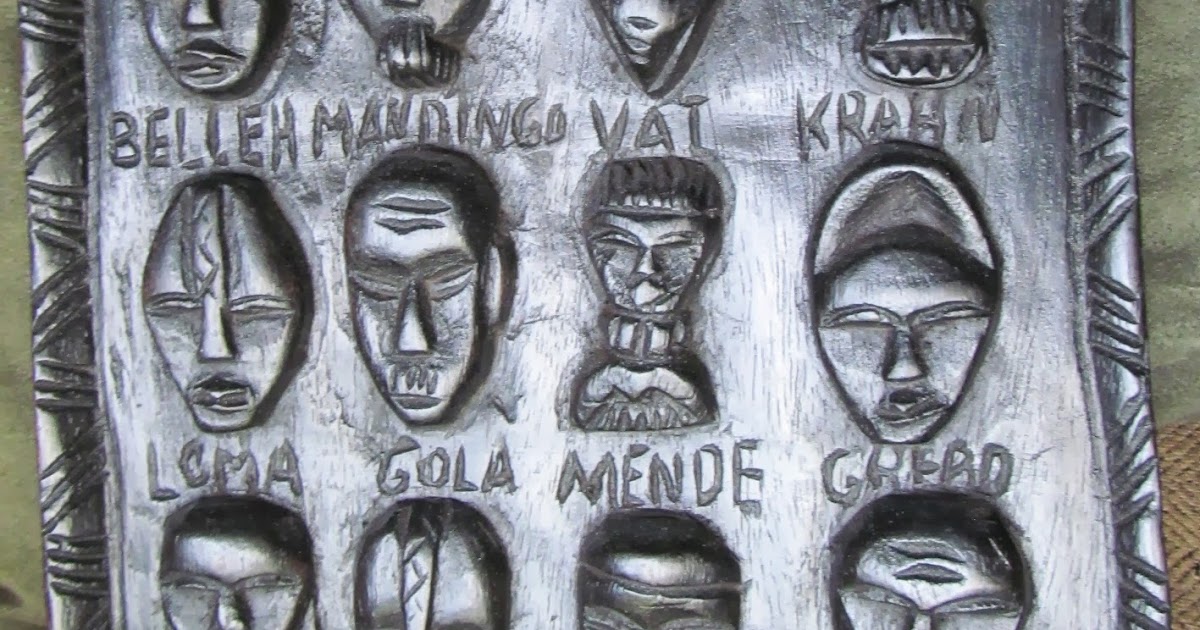 The advent of slave and other commodity trading within Liberia led to a further intermingling of bloodlines, this time with the Portuguese, Dutch, and British traders who visited the country’s Pepper Coast. Traders from these nations established trading posts, contacts, and, as is often the case, homes and families within Liberia’s borders.

The most recent mass immigration into Liberia began in 1822 with the American Colonization Society or ACS. 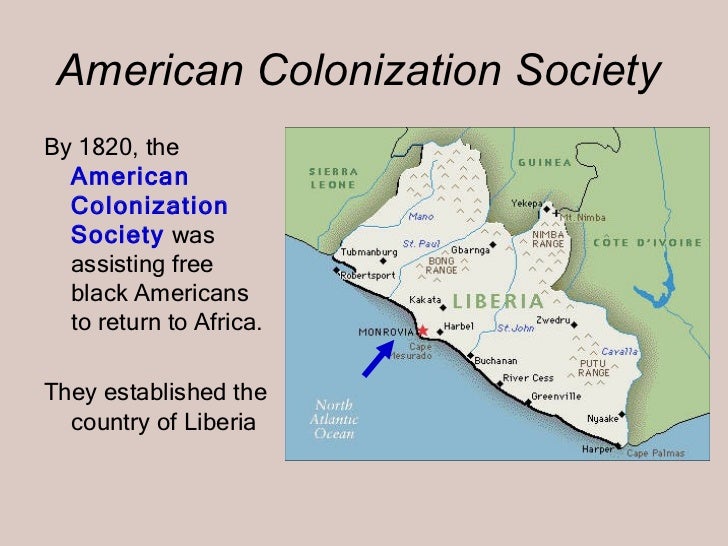 The ACS was dedicated to the cause of returning manumitted slaves to Africa, and the belief that this return was preferable to their doomed integration into white society in America. Those who returned to Liberia, however, did not blend in well with the indigenous population there, either. Instead, they referred to themselves as Americans and clung to the ideals, culture, and social and religious mores with which they had grown comfortable in the Antebellum southern United States.

It was this group of newcomers who first gave Liberia the name it now holds (“Land of the Free”, in Latin), and it was their belief that their moral responsibility was to reform the “savage” native population, rather than blending with them. This led to frequent mistrust, and often outright hostility. These attempts at domination, however, were mainly successful and resulted in the political climate that exists in Liberia today. 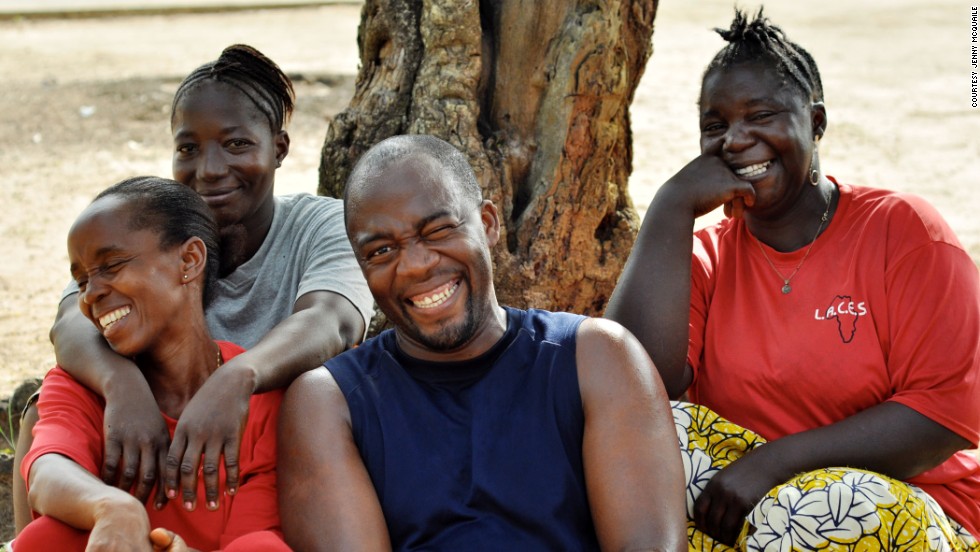 Today, the culture and religion of Liberia is as varied and diverse as the people who have historically settled it. In addition to its hospitality and academic institutions, a famous trademark of Liberia is quilting, owing to the textile skills of the early tribes, and the quilting abilities of the later manumitted slaves of the southern United States. Another product of the 19th-century influx of Americans is the use of a non-metric system of measurement, making Liberia one of only three countries not actively employing the metric system (the others being the U.S. and Burma.) One of the most dominant religion in Liberia is Christianity, with as much as forty percent of the population practicing some form of religion.

An equal number of people practice older, more established tribal beliefs from the original inhabiting peoples. Roughly twenty percent claim Islam as their religion of choice, and the remainder of the population practice Hinduism, Buddhism, atheism, Sikhism, or are members of the Bah’ai faith.

Liberia boasts an extensive decentralized higher education system, although recent civil wars have had a negative impact on the educational system in the country. 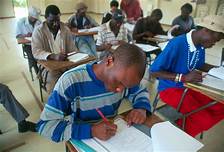 Of the eight post-secondary institutions in Liberia, two (University of Liberia and Cuttington College) offer graduate studies in a variety of subjects, and the country’s graduates have gone on to work in multinational corporations, as well as international organizations such as the United Nations.

The educational infrastructure of Liberia is due in part to endowments of various Christian groups (as is the case with the African Episcopal Methodist Zion University and the United Methodist University), and also to the political climate partially established by the American immigrants of the 19th century.

The Ministry of Foreign Affairs/Embassies-Liberia